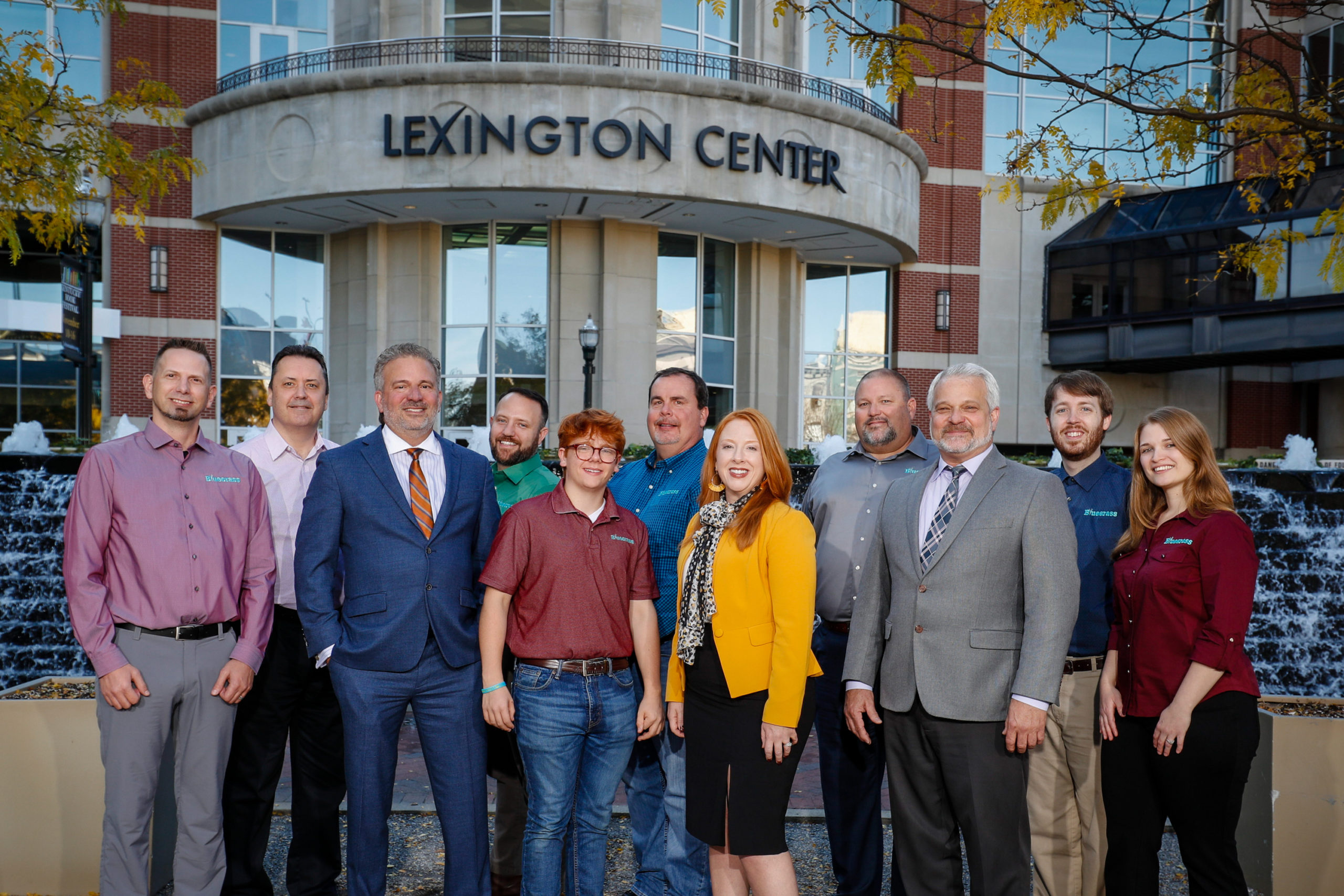 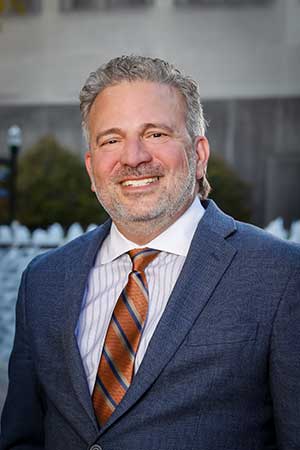 Frank Cercone is the President and founder of Bluegrass Educational Technologies. He began his more than 35 years of industry and technical education experience, unsurprisingly, in a career and technical education program. As a master electrician Frank discovered his passion for entrepreneurship, creating an electrical contracting business at the age of 23, employing over 75 electricians. While he left this company for work which afforded him more time to spend with his first son, who was to be born shortly thereafter, he never lost his love of being his own boss. After several successful years working in the food and beverage industry, specializing in automation, and working in technical education sales, Frank decided the time had come to revisit that dream. In 2009, when the economy was at a historically low point, he incorporated Bluegrass Educational Technologies, with one line in the relatively small territory of Kentucky. Fostering his vision with determination and hard work, the company has flourished. Today Bluegrass has partnerships with more than sixteen industrial manufacturers, employs nine highly-qualified individuals, and has territory in Kentucky, West Virginia, Virginia, Maryland, Delaware, Washington D.C. and Florida. Frank currently serves on the advisory boards of Festo Didactic and Kuka Robotics.

One of the core corporate values at Bluegrass Educational Technologies is generosity. This is reflected clearly in the avid support the company shows SkillsUSA, TSA and VEX robotics, particularly in the form of scholarships, prizes and registration support to teams and students at various levels. Frank also reflects this value in his personal life by supporting the local homeless community and at-risk youth in Lexington. He provides financial and time resources to these two groups, giving back to the town he and his family call home, which has given so much to him. 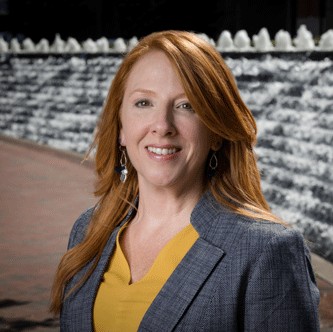 LaDondra is the Bluegrass Educational Technologies Vice President of Education and marketing.  She has been an educator for 23 years, earning a Baccalaureate in Technology Education Teaching and a Master of Science in Industrial Education Administration from Eastern Kentucky University. She taught modular technology education for five years before teaching adults for a year at the Corvette Skills Center. She and Frank met at an ITEA conference and married a year later. She left the classroom to be a wife and mother but worked as a freelance curriculum developer for a technical education product company, a test item writer for a company that developed achievement and accountability tests, and a textbook reviewer.  After nine years in the Northern United States, she returned to her native Kentucky as a classroom teacher; first as an Intervention Specialist at an inner-city middle school and then as a Technology Education teacher at a high school. In 2013 Bluegrass had grown sufficiently to employ her full time as an educational consultant and office manager. As the company continued to grow her responsibilities and position evolved. She currently spends a significant amount of time as an educational consultant, presenting solutions to educators and administrators which include the amazing Bluegrass line of products and software. She also directs and manages the company’s marketing and coordinates the involvement with the career and technical student organizations it supports. Her areas of specialty are STEM, educational trends and practices and grammar. She is currently pursuing post-graduate endorsements in gifted education and English language learning.

LaDondra is an avid reader and lifelong learner who loves being outside. When not at Bluegrass she spends time working with at-risk youth, single mothers and the homeless in her community. LaDondra adores her southern roots but also likes to travel, especially with her family; Frank and LaDondra make their home in Lexington with their youngest son. She enjoys growing flowers and organic vegetables, music, running, yoga, wine, cooking and Biblical study. 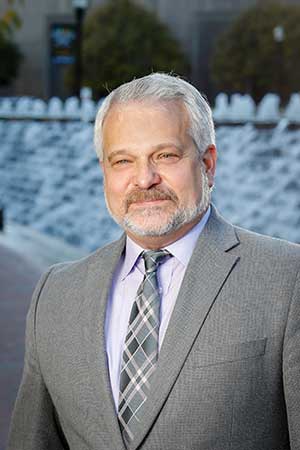 Steve Cercone is the Bluegrass Educational Technologies Florida Program Consultant – Post Secondary. Much like Frank, Steve began his career as an electrician, obtaining Master Electrical Licenses in both North Carolina and Tennessee. In 2010, he brought his 25-plus years of industrial experience in Electrical Project Management to Bluegrass. Quite literally as it happens, since part of his sales territory at that time included the eastern part of Kentucky.

Steve has been happily married to his wife for more than 32 years. When he isn’t working at Bluegrass, he enjoys spending time with his wife and daughter, playing music and singing with his band, boating, fishing and generally being outside. 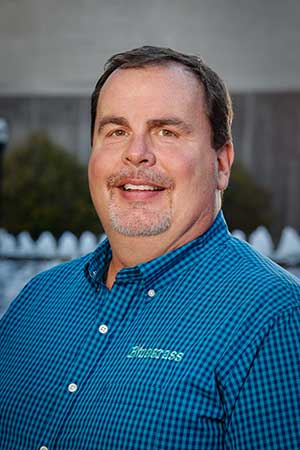 Meredith Howard is the Bluegrass Educational Technologies Kentucky Program Consultant. A Kentucky native, Meredith earned a Bachelor of Science degree from Eastern Kentucky University in Technology Teacher Education. He began his career as a classroom teacher and transitioned into educational sales. Over the course of his career, Meredith has been involved with all levels of education, from the elementary level through the post-secondary and university levels. His 27-plus years of educational experience in and around education and educators allow him to provide exemplary solutions to the wonderful clients and solid support to the student organizations in the Bluegrass State.

Meredith is the father of two adult children, a son and daughter. He really enjoys hiking, Contemporary Christian music, state parks and volunteering with the less fortunate in underserved communities. 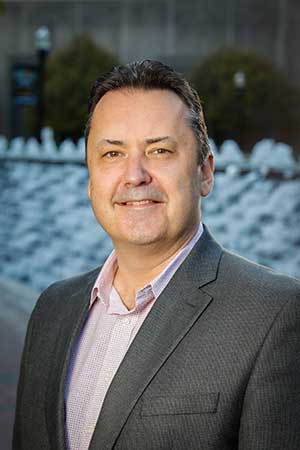 Keith Simpson is the Bluegrass Educational Technologies Virginia Program Consultant – Post-Secondary. The 30-plus years of industry experience he brings to Bluegrass, began in his early teenage years when he would travel with his father, an engineer and technical education sales representative. Attending educational exhibitions, completing sales calls, and assisting with presentations as a young man was great preparation for a transition into industry. He spent much of his early career working in hands-on technical jobs, including mechanical maintenance of manufacturing lines and testing mobile electronics. Keith ventured into sales and marketing as a customer support specialist at LabVolt in Europe. Leaving England for North Carolina, Keith accepted a different technical education sales position which eventually lead him back to LabVolt which is now Festo. Bluegrass has enjoyed a long and productive working relationship with Keith, even before his employment with them. His experience with technical education, sales and customer service along with his expertise with the Festo line of products allows him to serve the customers in Virginia with the ease and confidence expected of Bluegrass. 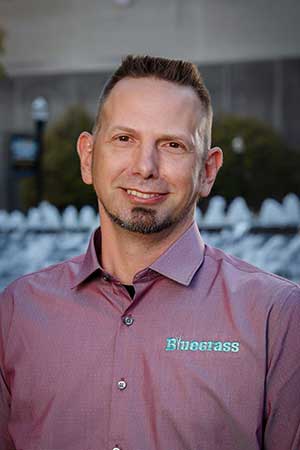 Nathan Hicks is the Bluegrass Educational Technologies Vice President of Operations. He began his career by earning a Bachelor of Science degree in Chemistry from Bluefield College. Since then he has taught Chemistry and Engineering in high schools and earned a Master of Science degree in Teacher Leadership and another in Education Administration. Nathan’s strong desire to see students excel in the classroom motivated him to become a VEX Robotics Coach and Skills USA Advisor. Unsurprisingly his Student Organization teams achieved excellence, including winning the 2018 KY State VEX Robotics Championship.

Nathan’s love of challenge and learning combined with his advocacy for educators using technology to make classrooms better learning environments makes him uniquely qualified for his position. His more than 26 years of experience and recent classroom practice lend him an unparalleled perspective to assess programs and provide the types of impactful solutions that Career and Technical Education clients have come to rely on from Bluegrass.

Nathan has been married to his wife, Veronica, since 1998. They have two children, a son and a daughter. When he is not at work Nathan enjoys sports, guitar, being outside and technology. 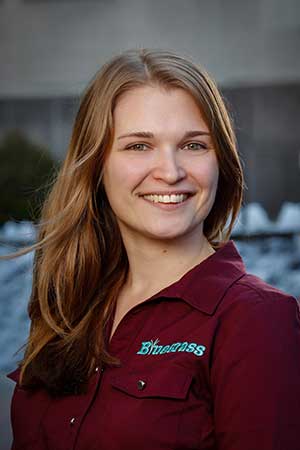 Meghan Jump is the Bluegrass Educational Technologies Office Manager. Her seven years in the workforce and youthful exuberance make her a highly valued member of the team. Meghan has a large love of learning and a penchant for organization that bolster her skills. She has completed several professional development courses, attended a variety of seminars and earned QuickBooks certification since she joined the Bluegrass team. All this combined with her lovely disposition and genuine desire to serve others allows her to provide the types of customer service experiences that Bluegrass Clients have come to expect.

When Meghan is not working, she loves to learn new things. For instance, she is learning to play the ukulele and harmonica while rebuilding a classic car with her husband. She also enjoys reading, cooking, league sports and Biblical study. 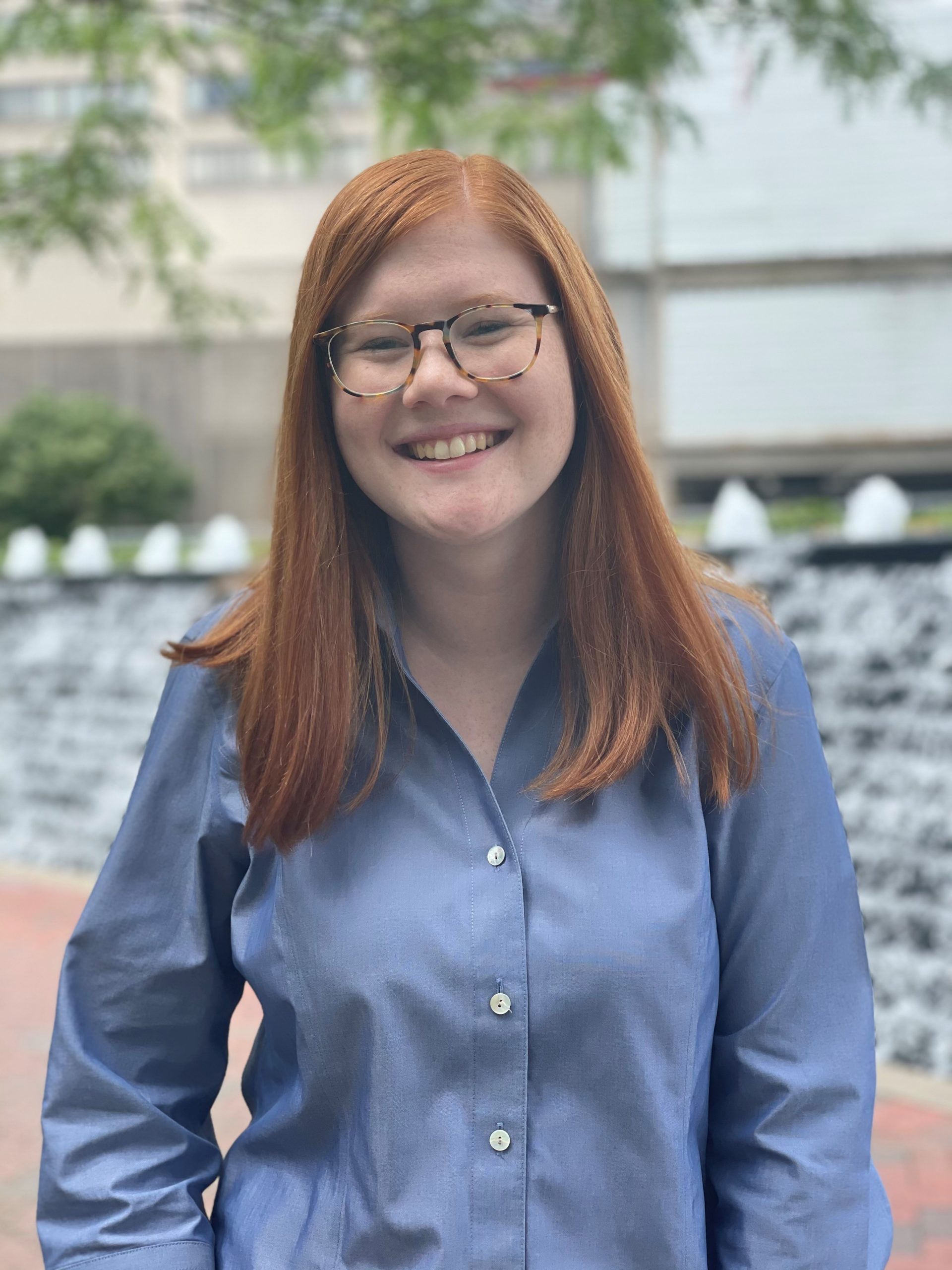 Kristen Wells is the Bluegrass Educational Technologies Marketing Manager. She recently earned a Bachelor of Business Administration in Marketing with a minor in Creative Writing from the University of Kentucky. Kristen brings 3 years of financial industry experience to the organization, as well as a wealth of leadership experiences, all earned while completing her degree. Kristen is ecstatic to join the Bluegrass team, and her love of all things creative, sunny disposition, and eagerness to learn allow her to create engaging content and make her a bright addition to the company.

When not at Bluegrass, Kristen enjoys reading, writing short stories, cooking, and spending time with friends and family. She also loves to travel and has an extensive collection of postcards from around the world. 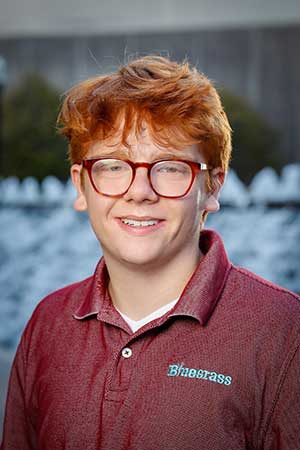 Liam Cercone is the Bluegrass Educational Technologies Shipping Clerk. Son of Frank and LaDondra, Liam has been working with Bluegrass most of his life. From being the official VEX timekeeper at KY TSA when he was in second grade, to serving as the summer intern during his Freshman year, Liam has contributed vastly with his skills and abilities.

When Liam is not working at Bluegrass, he is an International Baccalaureate Student at a Lexington high school. He is finishing his Eagle Scout requirements and is a youth leader at his church. He enjoys film, video editing, podcasts, playing music and physical fitness.